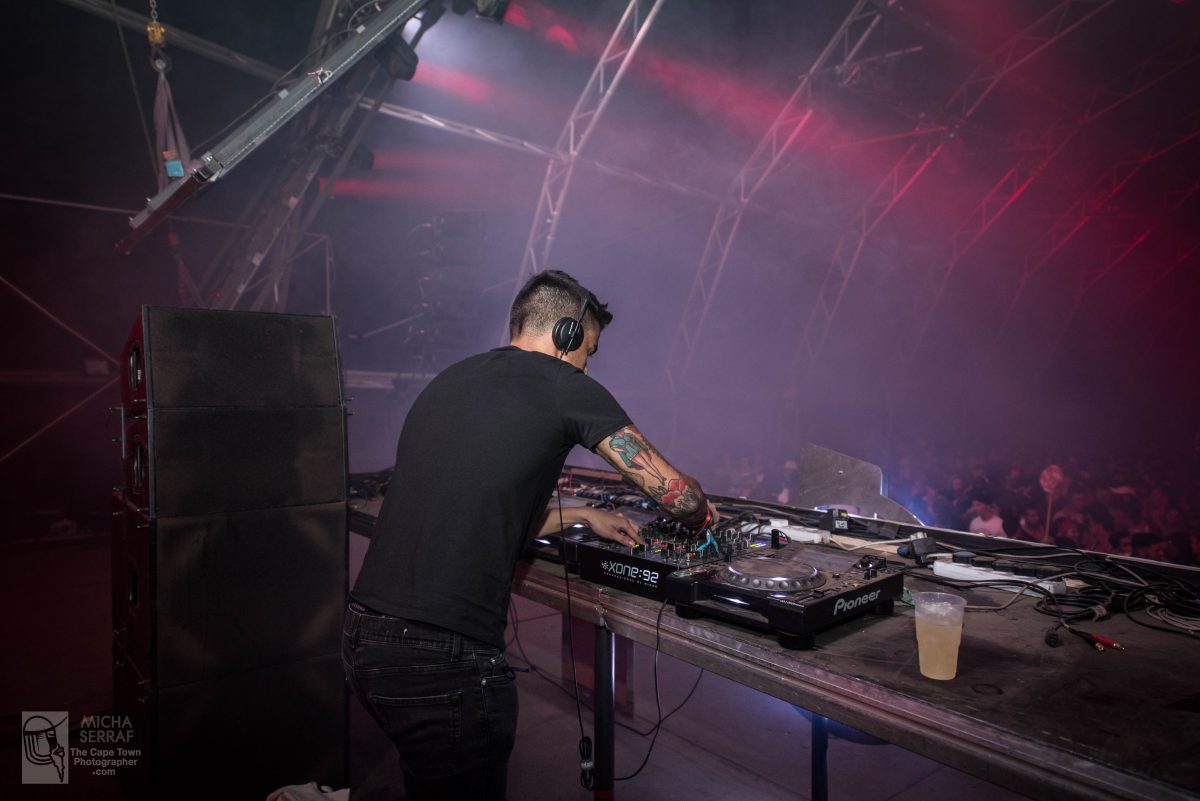 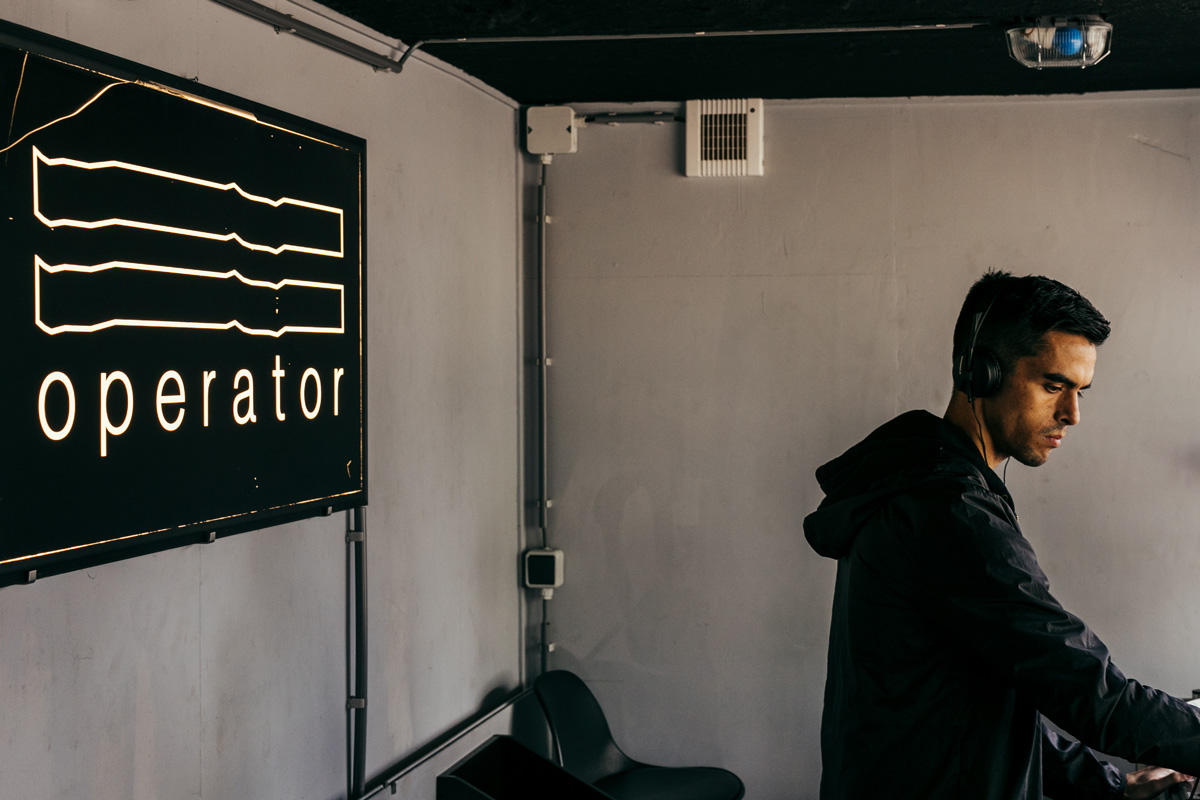 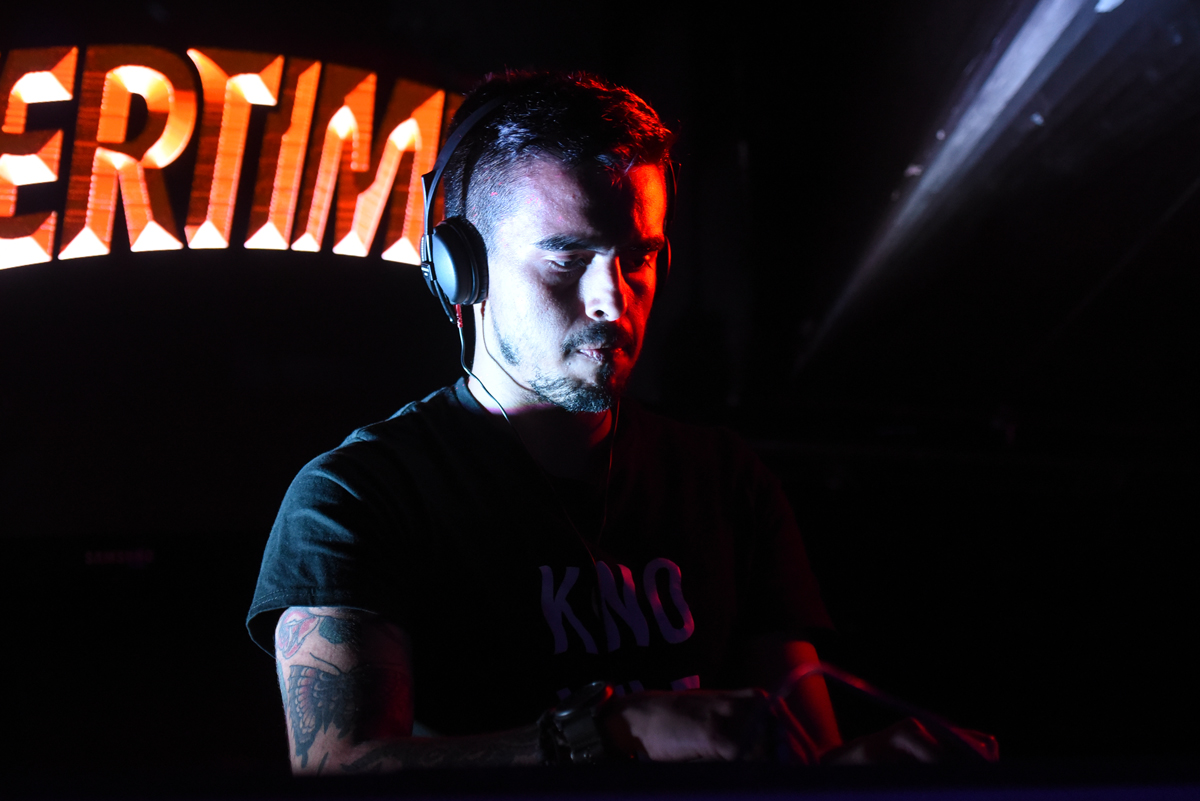 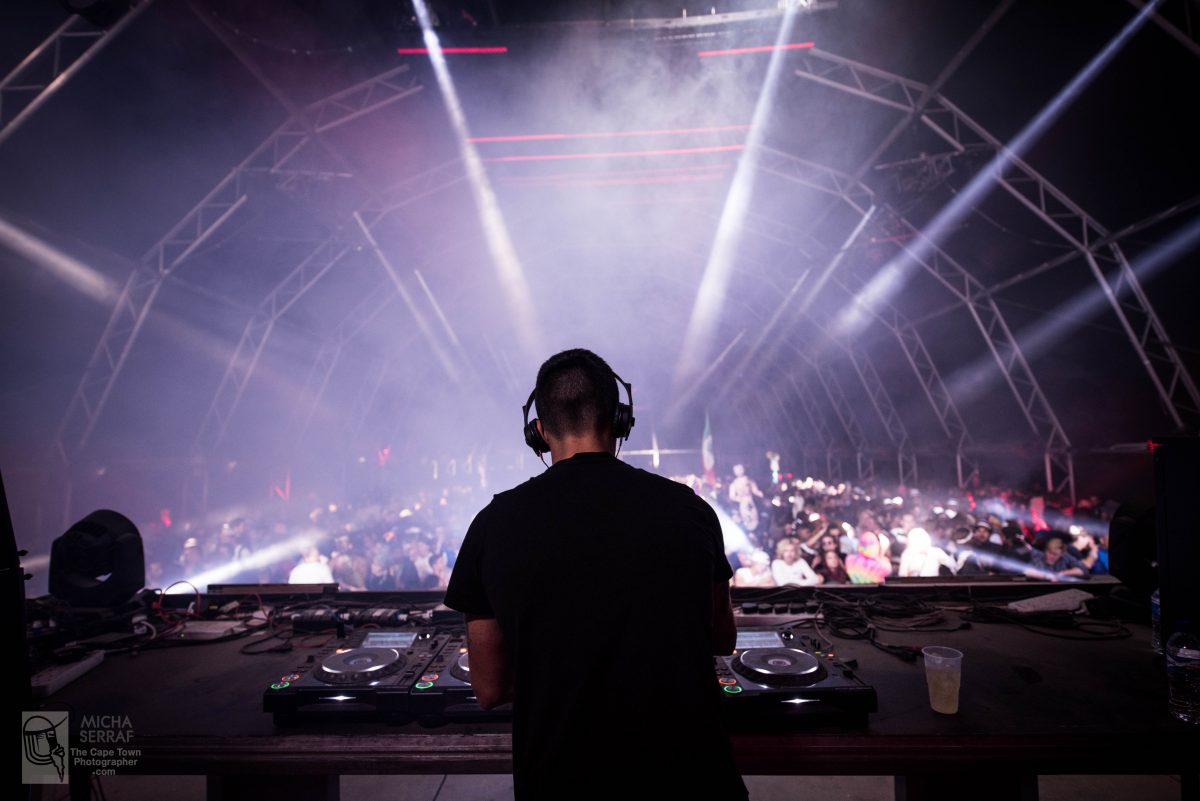 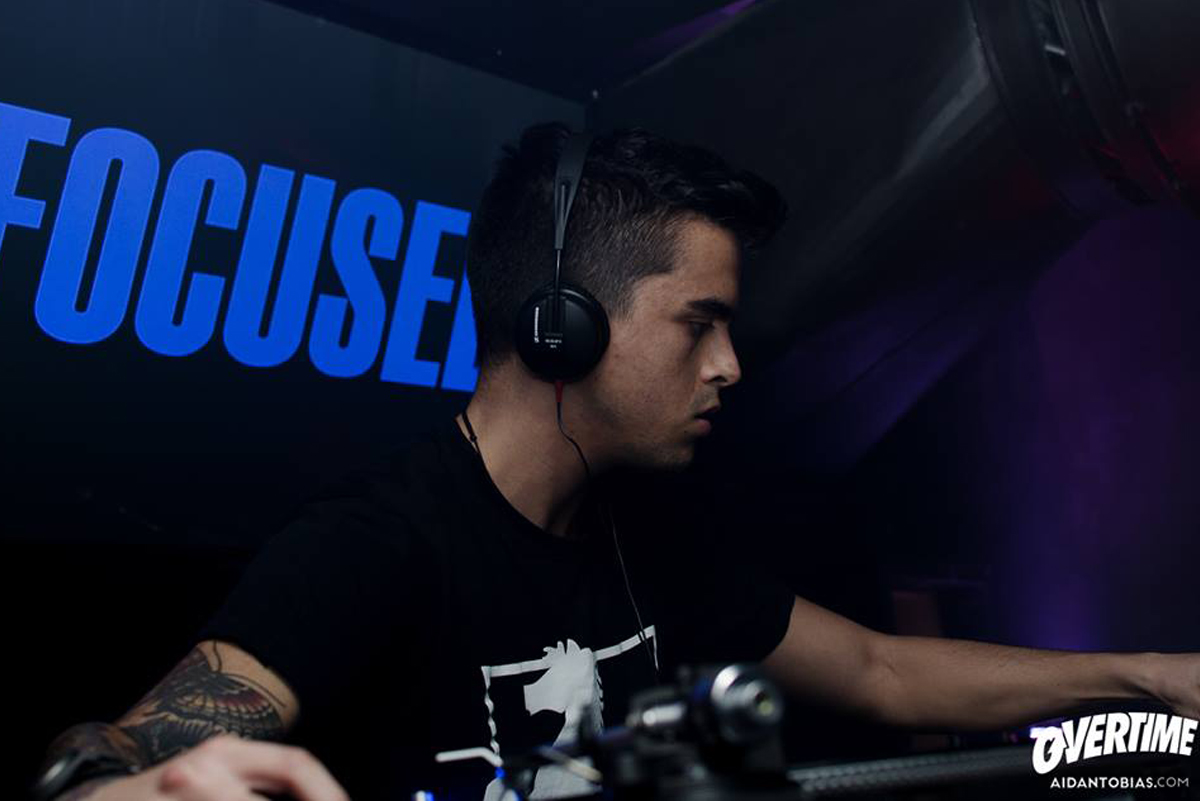 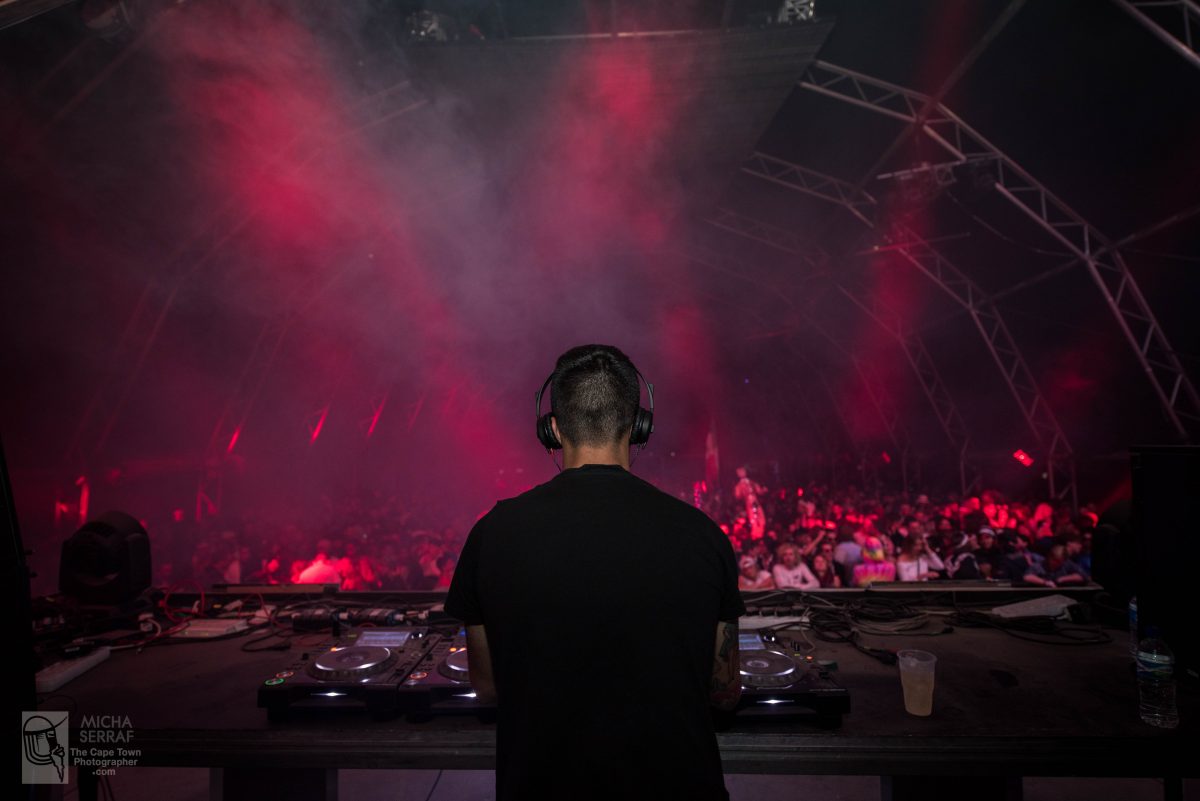 Coming from a diverse musical background, South African artist Deano has never been one to settle for mediocrity. Having immersed himself in the local music scene from a young age, he has experienced music and nightlife in different forms, many of which shape his creative output to this day.

From running a label and events series, to curating and designing most of his own visual content, his ethos has always been DIY with a strong focus on quality. With various aliases and projects now behind him, he is forging his path with a vision that is more steadfast than ever. With numerous solo EPs and singles under his belt on labels such as Konsequent, AWRY, Sungate and his very own Knowledge Imprint, there is no sign of him slowing down. In addition, his label has become known for its limited vinyl series, whilst his events continue to flourish as he hosts more top tier local and international artists in spaces around his city. His music has been played by some of the scene’s most influential artists in a wide range of prominent clubs, festivals and podcasts, while his label continues to release music from fast-rising young producers from around the world.

Deano is also an official resident of Cape Town’s top underground club Mødular. (the venue where he often runs his own nights) and makes regular appearances at Johannesburg’s And Club for long-standing techno organization TOY TOY. He has also been invited to play in Kenya, Austria and The Netherlands while on the local festival circuit, he has played the likes of Rocking the Daisies, Cape Town Electronic Music Festival, Future Frequency Festival, Smalltown Beat and Origin Festival, all of which hold strong spots South Africa’s events calendar.